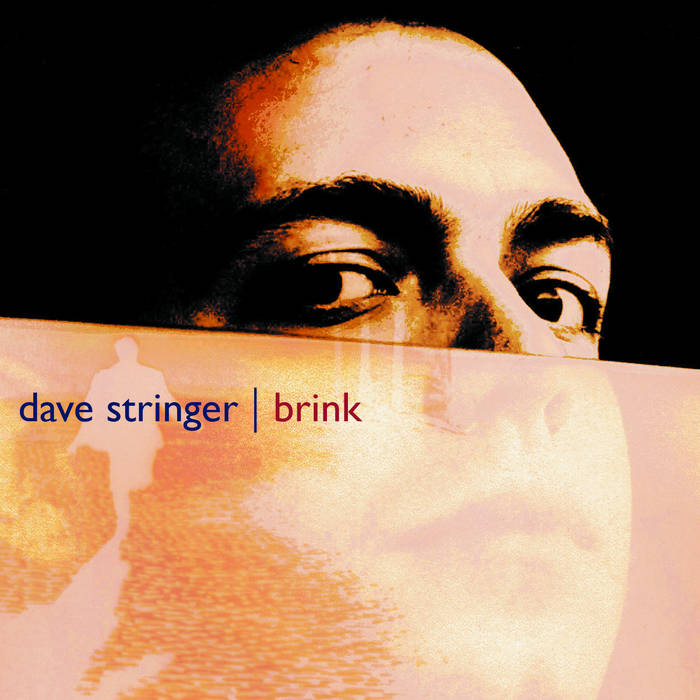 when i was nine years old, i taped "within you, without you" backwards on my nana's old reel to reel, cut it into pieces of random length, and spliced it into my own order. soprano led to tenor, and curiosity to conundrum. in pursuit of some longing, i plotted sonic art installations in public spaces, studied jazz, and created experimental films.

my work as an editor took me to gurudev siddha peeth, an ashram in the indian state of maharashtra. they hired me because i appeared in kumuda’s meditation, but the only thing i was seeking was a paycheck in an exotic setting. my previous experience with eastern spiritual traditions was minimal, but the project involved cutting a series of videos about indian philosophy for people learning to meditate. so i sat and listened, and watched myself turning inward.

although at first i didn't understand the sanskrit chants i was immersed in, the experience of chanting was powerful. i had carried a dulcimer and a small accordion with me from los angeles to ganeshpuri. in my spare time, i wrote songs that were informed by the ragas and thekas i was hearing, and my sonic vocabulary expanded to include tabla and harmonium and tamboura.

since childhood, i have sung in invented languages that evoke a state that words can’t really convey. they veil meaning in an intellectual sense, but they articulate my feelings very clearly. my voice is a tool i use to gain freedom from the prison of my mind. in india, I discovered that there is a long tradition of singers like me.

every new song i write erupts as a melody conveying some babble-scat sargam solfege. sometimes i make a choice to leave the song there, in a state of pure emotion. other times, i follow the clues of the sounds until a clear subject emerges in english. in some instances, when i want to emphasize a spiritual quality, i adapt sanskrit mantras to fit the tunes.

thanks for listening, for your time and attention in a busy world. i’m grateful for all who have taught me, and for the opportunities i’ve been given to travel and connect in a space of contemplation and ecstasy.

"An amazing supporting cast & some of the deepest vocal, chant-oriented music in a long time."
--- Backroads

Brink is a cinematic exegesis of sophisticated pop melodies and traditional Eastern music that achieves a striking level of emotional and spiritual intimacy. Ingenious arrangements incorporate a fluid mix of East Indian and Western instruments in a sequence of elegant aural rainbows. Dave Stringer's voice conveys a sense of grandeur as it plays across maturely constructed arrangements with mantras and lyrics in Sanskrit, Hindi, Farsi, English and purely improvised emotional language.

Country and and bluegrass instruments like mandolin, pedal steel and acoustic guitar are embellished with all manner of East Indian instruments such as harmonium, tamboura, santoor and swaramandala. The soul stirring "Shivo'ham, Shivo'ham" is an intense awakening that starts out in haunting solemnity and is gradually transformed into a jazz-inflected and eastern-tinged celebration. The album moves seamlessly into "Sleep" evoking mystery, imagination and spirituality with its quiet beauty.

Songs like the tabla-driven "Checking the Arithmetic" are flavored with pop melodies and sound like Stephen Fearing vacationed in Rishikesh, took up transcendental meditation and brought back a band of Indian musicians. The soaring harmonies of the Appalachian anthem "The Carbon Cycle" simultaneously invoke both wonder and pain.

Brink is an elegant and philosophical work that seamlessly blends elements of Americana with influences from World folk traditions and Jazz, producing a new genre that might be called Country and Eastern. Dave Stringer, a well-known Mantra and Kirtan artist, explores his themes of spiritual inquiry and quandary with a well-travelled eye, and tightly woven, lyric driven songs similar to something Bruce Cockburn or Joni Mitchell might write,. The result is an album as much for the world music community as western Yoga practitioners.