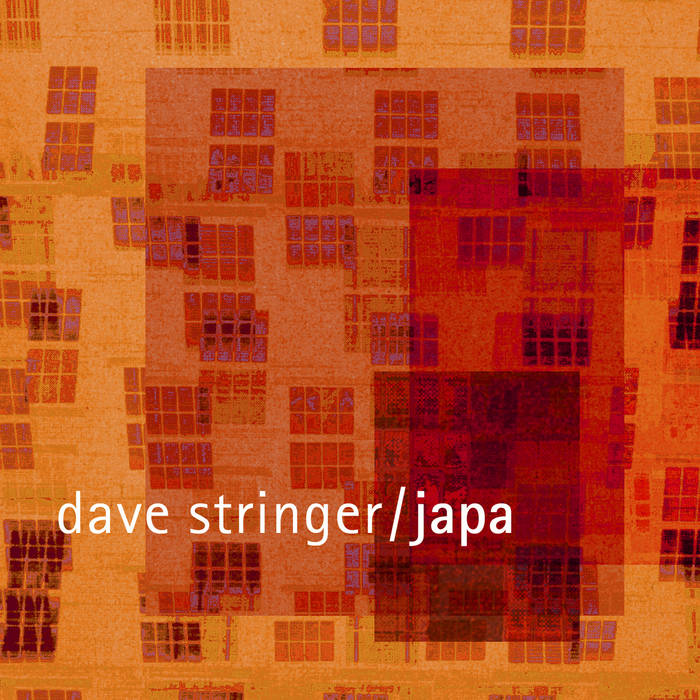 "Dave Stringer has integrated his interest in Kirtan, an Indian tradition of devotional chanting, with his masterful grasp of Western popular music, creating an exciting style of psychedelic pop as informed by traditional Eastern music as the Beatles."
--- All Music Guide

“Stringer is an amazing, passionate performer. No, this isn't just gentle, soothing new age music and shouldn't be mistaken for it. It is there to engage the listener and speaks in an intuitive manner to the soul within.”
--- Amazon

“Ecstasy on a Disc. For me Dave Stringer has become the barometer by which all other devotional music is measured. These songs energize me spiritually. Time passes without notice when I listen to Japa. I find myself looking for more housework to do or wishing my drive was longer so I could keep listening.“

“Amazing!!! His voice is just incredible. I'm practically addicted to this CD. I find myself taking time out to dance to it in my office during my work day.”

Dave Stringer’s joyous and gospel-tinged Sanskrit Kirtan CD 'Japa' was made to drive and sing along to. The staff at City Yoga in West Hollywood, CA have called it “the perfect cure for road rage”. Recorded in a series of live-in-the-studio sessions, 'Japa' a call-and response Kirtan CD infused with gospel-inflected vocals, barefoot grooves and improvisational epiphanies.

"Kirtan is a folk form that arose from the Bhakti movement of 15th century India. The Bhaktis wrote ecstatic love poems to the divine, and went around singing all the time. Their message was simple: Cultivate joy. See the divine in one another. In the eyes of Love, we are all the same. This was, and still is, a radical message. They taught Sanskrit mantras to common people using simple melodies, accompanied by handclaps and finger cymbals and drums.

Kirtan is consciousness-transformative, directing the singers to vanish into the song as drops merge into the ocean. From a linguistic perspective, Sanskrit is the mother tongue of many modern languages, and a kind of periodic table of elemental sound-meaning. The mantras are primarily recitations of names given to the divine. But perhaps the true understanding of the mantras can be found in the sense of unity, well-being and timelessness that they elicit. The mantras quiet the mind, and the music frees the heart. Ecstasy is both the process and the product.

The primary musical feature of kirtan is the use of call and response, a figure that also deeply informs bluegrass, gospel music and jazz. Kirtan is not a piece of dusty ethnomusicological taxidermy, it’s a living, breathing organism spreading its genes out into the world. The Bhaktis had no use for orthodoxy. They saw the expression and form of the divine in every direction they looked. From this perspective, even music that cannot be characterized as traditional can still be expressive of the Bhaktis’ original intention.

Inquiring into the origin and nature of the universe, both Western science and Eastern philosophy arrive at the obstacle of the mind. How can the mind come to see beyond itself? Is it all just a matter of chemistry? Even if it is, doesn’t that deepen the mystery in unexpected new directions? Isn’t it amazing that you can now look at an MRI of someone’s brain, and see how chanting changes it? Singing, we move ourselves into a field out beyond questions and answers. Encountering bliss, the mind is still."